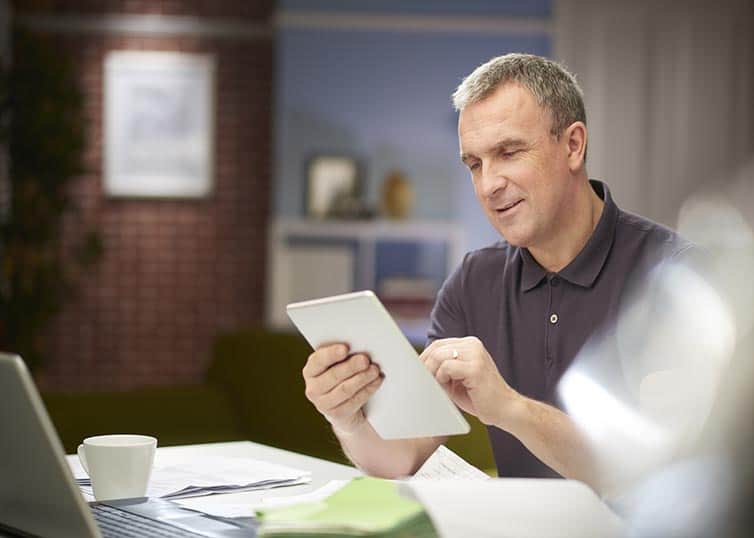 At its public meeting in Scottsdale AZ on February 8, 2019, the Appraisal Standards Board of The Appraisal Foundation announced that it will be issuing an additional exposure draft of changes to USPAP for the 2020-21 edition.

The Third Exposure Draft was issued on December 12, 2018. One of the many changes proposed in this exposure draft was the elimination of the Restricted Appraisal Report option and adoption of a single reporting standard for all written reports. Based on comments received from appraisers and other stakeholders, the ASB decided not to adopt the Third Exposure Draft, and will instead be issuing a Fourth Exposure Draft within the next several weeks.

After the Fourth Exposure Draft is issued, interested parties are encouraged to provide comments to the ASB via email in advance of the board’s next meeting, which likely will be scheduled for a date in April 2019.

Written by Dan Bradley. Daniel A. Bradley, SRA, CDEI is the Director of Online Appraisal Curriculum for McKissock Learning. He has been a practicing real property appraiser since 1987, and has been instructing and authoring appraisal courses since 1992. He is a state certified general appraiser in Pennsylvania and is currently on the FHA appraiser roster. From 2004 to 2013, Dan was a member of the Pennsylvania State Board of Certified Real Estate Appraisers, serving for five years as vice-chairman and three years as chairman. He has also has served as a contracted expert witness appraisal reviewer for the Pennsylvania Department of State.