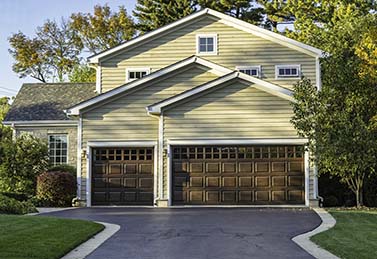 Our appraisal news for this week includes another decline in the housing market, with existing-home sales down for the fourth time in just five months. We’ve added a link to Working RE’s survey on fees and turn time data. Are there troubled times ahead for the housing market? One expert seems to think so. With the 16th anniversary of the 9/11 attacks earlier this month, you might be wondering how well New York City has bounced back. Pretty well, according to one appraiser who was there back in 2001. Not every home improvement project will add to a home’s value; here’s a list of those that don’t.

U.S. existing-home sales down in August, as inventory shortage deepened

The real estate market remains hot, but the sale of existing homes continues to drop because there just aren’t enough homes on the market to sell. The National Association of Realtors reports that August home sale levels signal the fourth decline just five months.

With more than 7,000 appraisers weighing in, Working RE magazine’s survey on fees and turn time data provides some real insight into the issues those in the profession are facing now.

Ed Delgado, President and CEO of the Five Star Institute, spoke about his concerns regarding a potential bubble in the housing market at the 51st Annual William W. Gibson, Jr. Mortgage Lending Institute hosted at the University of Texas at Austin School of Law. He warns that he sees some signs that are troubling.

The NYC Downtown Resurgence After 9/11

With another 9/11 anniversary just passed, this article talks about the New York City downtown area’s resurgence since the horrific attacks.

Things that don’t add much value to a home

When it comes to appraisal values, what improvements do homeowners mistakenly make, thinking it will bump up their home values? Sacramento appraiser Ryan Lundquist gathered information from a Facebook group made up of appraisers for this article.