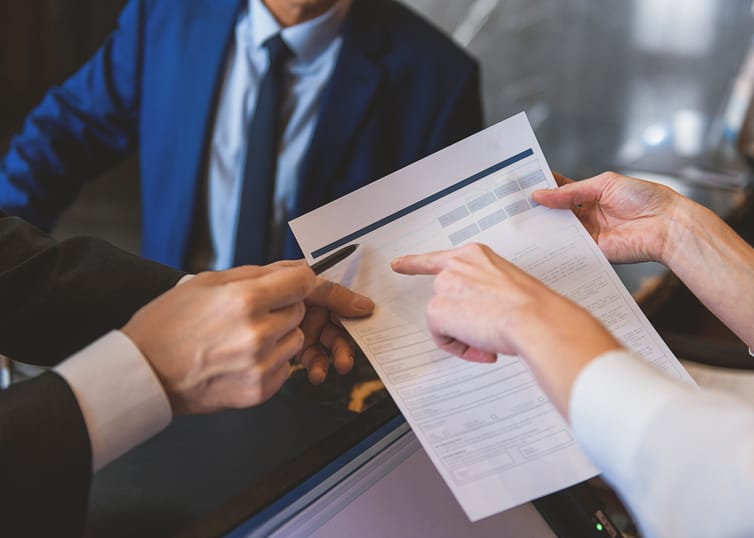 Fannie Mae and Freddie Mac have issued a joint press release formally announcing what many industry insiders already suspected—the GSEs are planning revisions to the Uniform Appraisal Dataset (UAD) and their appraisal reporting forms, including the Uniform Residential Appraisal Report (URAR). The GSEs have not updated their appraisal forms since 2005 and have not made significant changes to the UAD since its implementation in 2011.

When will the new appraisal forms be available?

If you are anxiously anticipating the new forms, you may have a long wait ahead of you. During the next several months, the GSEs plan to solicit feedback from stakeholders, including appraisers, lenders, AMCs, government agencies, trade associations, and others. After analyzing the feedback, the GSEs plan to report to the Federal Housing Finance Agency (their government regulator) and solicit FHFA’s feedback in early 2019. Follow-up stakeholder engagement is planned in the second quarter of 2019, after which the revised UAD and appraisal forms will be implemented at a future date to be determined.

How can appraisers get involved?

According to the press release, the GSEs have already embarked on this process by engaging with appraisal software and forms vendors. It remains to be seen how much input individual appraisers will be afforded in this process. If you are an appraiser interested in giving feedback, you are best advised to engage the GSEs through your appraisal or trade association.

Brush up on Fannie Mae’s guidelines, policies, and guidance with our CE course: Fannie Mae Appraisal Guidelines: Debunking the Myths.

Article by Dan Bradley. Daniel A. Bradley, SRA, CDEI is the Director of Online Appraisal Curriculum for McKissock Learning. He has been a practicing real property appraiser since 1987, and has been instructing and authoring appraisal courses since 1992. He is a state certified general appraiser in Pennsylvania and is currently on the FHA appraiser roster. From 2004 to 2013, Dan was a member of the Pennsylvania State Board of Certified Real Estate Appraisers, serving for five years as vice-chairman and three years as chairman. He has also has served as a contracted expert witness appraisal reviewer for the Pennsylvania Department of State.