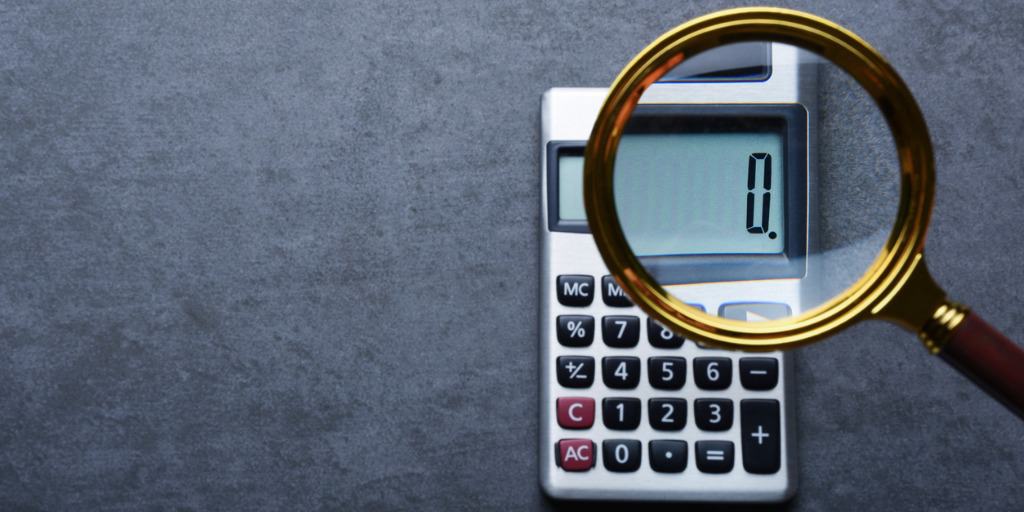 This article was first published in the Fall 2019 Edition of Appraisal Buzz Magazine.

“In the Trenches… Appraiser Stories” is among one of the favorite sections for our readers. Appraisers share their crazy tales ranging from unexpected “guard dog” animals to testifying for murder. These were several of our favorites, and we are excited to see more for this upcoming year!

“An attorney for the husband engaged me to appraise a home for upcoming divorce proceedings. Instructions: Current AS IS market value and Current AS IS rental value. Arrangements were made through the wife. All the bedrooms had been rented to tenants. She tried to deny interior access. I explained that it was necessary and asked her to call her attorney.  Her attorney instructed her to grant me full access. Each bedroom had a rudimentary illegal kitchen. The original kitchen had no cabinets or appliances because she had sold them on Craigslist. Can lights and speakers in the living and family rooms had been pulled out and sold on Craigslist. Two sets of French Doors replaced by plywood on hinges had been pulled out and sold on Craigslist.

“The place reeked of cannabis and had ashtrays with cannabis ashes all over the place (not uncommon here in California). The garage had a 4 by 4 roughly sawed hole in the ceiling and it appeared to have carpet over the opening above. When I got to the bedroom over the garage, there was a 4 by 4 hole in the floor with a throw rug over it. Had I walked over the throw rug, I would have fallen into the garage! I pulled off the throw rug and noticed that in creating the hole someone had sawed right through a main structural beam holding up the second floor! I asked her what had happened. The wife said she had rented to a person who turned out to be a meth user and failed to pay his rent. Where did she find him? ‘Craigslist.’ She locked his belongings in his room and changed the lock, hoping to collect back rent in exchange for the belongings. One day while she was at the grocery store, he broke into the garage and used the husband’s chain saw to cut the hole and the husband’s ladder to get his stuff!

“So now we need contractor’s estimates for repairing the hole & structural issues as well as re-install the original kitchen and remove 4 illegal kitchens, patch all the holes, and replace the missing lights. What is the ‘as is’ market rent for a house with no kitchen, a hole in one bedroom, and which is not structurally sound? I testified that it was zero. The court agreed.” — Steve Millbern

FREE GUIDE: Are you ready to upgrade your appraisal license? Find out in this free guide.

The House on the News

“Several years ago, I was contacted by a woman that was going through a divorce and needed an appraisal for separation of marital property. I set the appointment to inspect the house and when I arrived to do my inspection for the appraisal, everyone was home – the kids and even the soon to be ex-husband. So, I went about viewing the inside of the house and when finished, I met up with the wife in the kitchen to ask some questions about the house and collect my check. The husband came in as the wife was answering my questions and she asked him for some of the answers and all he said was that we do not need to do this. Well, this started to creep me out and I quickly finished up with the questions and went outside to measure and take the outside pictures. Later that evening watching the 10 o’clock news, I see a news story about a husband that stabbed his wife to death in front of their kid and then they flashed a picture of the house. It was the house I was just at 5 hours prior. From that point on, I had a policy of only one spouse in the house during my inspection for all divorces.

“I broke the policy once with the assurance from both parties that everything was amicable. During the inspection, they began to argue, and the husband grabbed the arm of the wife. I raised my voice to knock it off, otherwise I was going to leave and call the cops. They stopped and I finished the inspection and sent the attorney the appraisal. I was called to testify, not on the appraisal, but what happened in the house. I have never broken my policy again.” — Ken Baranowski

“A lady and I were inspecting a modest ranch style house. The owners were not there. As we were finishing up in the bedroom and bath section and walking down the hall to leave, a large cat was blocking us and seemed to be in a very bad mood.

“When we got within a few feet, it would let out a terrible scary scream. After a few failed attempts to shush the cat away so we could get by, we gave up and opened a window in one of the bedrooms and climbed out.” — Jerry Case

Free Guide: Upgrade your career with luxury home appraisals. Get the free guide!

Bad Timing for an Appraisal

“I was appraising a duplex in Hollywood, California. The front unit was vacant, but there was a tenant in the rear unit. I made an appointment with the tenant and met the real estate agent the next day at the subject property at 9 am. We did a walk–through inspection of the front unit.

Next, we knocked on the door of the rear unit. We could hear all kinds of noises…and then, ‘just a minute.’ The door was opened and a young couple were scurrying around the room, picking up and organizing things. However, there was a very large cabinet that was open, displaying an assortment of adult toys!” — Dave Collins

About the Author: Appraisal Buzz is a newsletter and website designed to keep the real estate appraisal professional and lending community plugged into what’s happening in the world of appraising.

Want to contribute to our blog? Apply here to reach thousands of readers on a weekly basis and establish yourself as thought leader in appraisal.