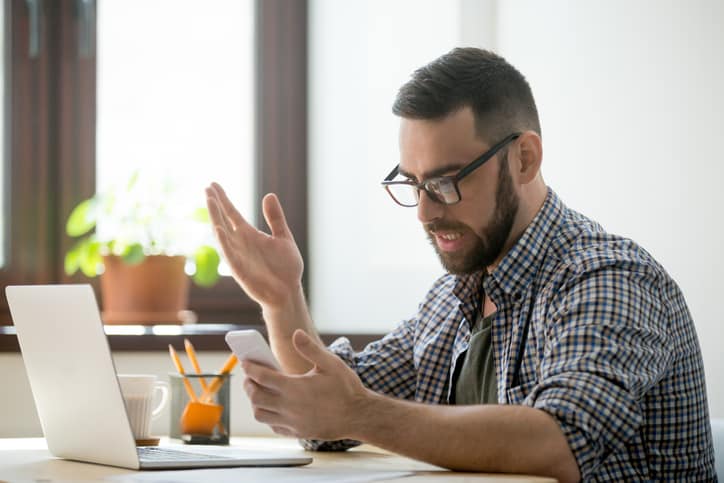 A student contacted me with the following dilemma concerning an Appraisal Management Company (AMC) request: “I told the Management Company that I cannot mark the Zoning Compliance as ‘Legal’ if the report is marked “as-is,” because this would not be true for the current “as-is” condition of the subject on the effective date of the appraisal. The AMC insists that as long as I disclose in the addendum that the zoning is currently ‘illegal,’ then I can mark on the first page as ‘Legal.’”

This is nothing new. Another student reported that in 2010 (after HVCC was void) a lender client told an appraiser they could not order appraisals directly with appraisers anymore…that they must use a third party. I forwarded the question to The Appraisal Foundation for an official answer, and the response clarified there was no such requirement, which I forwarded back to the appraiser. After he sent the email volley to the lender, they fired the AMC they were using and went back to using the appraiser who had asked the question.

Want advice on how to work smarter with your AMC partners? Read our post, Top 10 Tips for Working with AMCs.

I once appraised a triplex for a mortgage lender (branch office), and shortly after delivery I received a call complaining that they had another appraisal report done by a different appraiser a week earlier that was 30% higher than mine. I said if you like that one better why don’t you use it instead of mine? She replied that she couldn’t because that appraiser was not on the company’s list of approved appraisers.

I’m pretty sure every appraiser could go on for hours with their own tales of “darndest things“ clients and AMCs have said. Instituting state licensing of AMCs has helped somewhat, as years ago it was far worse. The fact remains, though, that there are uninformed personnel on the client and AMC end of appraisal assignments who lack the experience, education, training, and knowledge to know what is appropriate.

A frustrated business owner friend of mine once told me he had the best trained staff he’d ever had, but he was still surrounded by incompetence.

The number of HUD/FHA related questions I’ve received from students regarding incorrect client and AMC statements and demands on appraisal requirements is incredible—far too many to even begin to recite. Many answers were in print, but occasionally a HUD staffer still had to be contacted to resolve the matter.

How does an appraiser deal with the “ignorance” (a lack of education, training, or knowledge…a person who is ignorant is one who is uninformed, or is unaware of a subject or fact)? Don’t argue with them. Instead, email HUD directly and get the correct answer in writing. Then forward that answer on to the client/AMC.

Many other realms we deal with have their own set of standards, requirements, and/or procedures, including: Fannie Mae, Freddie Mac, VA, Employee Relocation Council, IRS, Eminent Domain Assignments, assorted regulatory agencies, courts, and others, in addition to the Uniform Standards of Professional Appraisal Practice (USPAP). The best way to resolve conflicts is to take the matter to the controlling entity and get an answer in writing.

Taking the matter to the source can be accomplished by: 1) personal research of the appropriate documents, which is sometimes faster, or 2) emailing the controlling entity for their official answer.

Notice I didn’t say to phone them. I want the answer in writing to pass on to the client/AMC.  Saying: “I talked to so-and-so at such-and-such, and they said this-and-that” often does not put an end to the problem, it only prolongs the argument. Unfortunately, it’s not uncommon for you or the client/AMC to call that agency/entity back and sometimes get a different answer. I live under the possibly foolish assumption that if someone is willing to put it in writing there is a better chance it is the correct answer. There is of course that possibility the responder is not adequately educated, trained, or knowledgeable for their job; however, you still have a formal answer in writing that you are relying on and therefore you’re better covered.

A number of times students have told me they tried to win their battle with the uninformed individual by saying their course instructor said it was the way to do it. I even had a student ask if I still had copies of a classroom student manual from a course taught many years ago, because he was sure the support for his side of an AMC argument was in there.

It may be true that the correct answer was in one of those two sources. However, the client or AMC has no idea who that instructor or author of the cited manual was, and often rebuts by saying that it is not an “official” source.

There are occasions when we find out the other side was actually correct. Although a bit embarrassing, that’s a good thing, too, because now we’ve learned the correct answer.