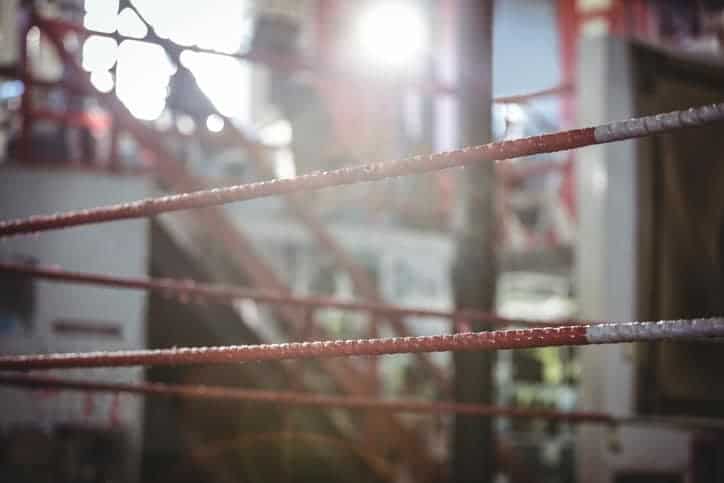 I learned a number of things from the experience of wrestling a 450-pound bear, some of which have not only aided me in life in general, but more specifically in my appraisal practice.

During the summer between high school and college, my best friend and I saw an ad that said anyone who could pin Victor the Wrestling Bear to the mat for 10 seconds would win a brand new Galaxy XL 500 convertible.

Well, my best friend Terry had been on the high school wrestling team, so we figured we had this in the bag. The plan was I’d go in first, perform a number of maneuvers that Terry recommended to see how the bear reacted. Then when it was Terry’s turn, he’d be able to easily pin old Victor.

We put down our $5 admission fees, and while waiting for our turns we made plans about how we could share the car on the university campus. It was going to be a dream come true.

When it was my turn I did my required research, and in the process learned three things right away: 1) bears smell bad; 2) bear fur is very coarse, not smooth like a teddy bear’s; and 3) bears like to gnaw on fingers even when they’re muzzled. In spite of failing miserably in pinning Victor myself, I did accomplish most of Terry’s requested goals.

When Terry’s turn came up, he entered the ring (a roped-off round carpeted area in the Ford dealer’s parking lot) and quickly was able to apply what he learned. Within the first minute he had Victor pinned to the mat, and the now sizable crowd began chanting a count to ten. When they got to six, the trainer said, “Up Victor,” and the bear just sat up with Terry still holding on and sticking out to the side like some sort of drooping flag.

Some years later we learned that Victor the Wrestling Bear was undefeated in over 50,000 bouts, including matches with many of the professional wrestlers of the time (there are YouTube videos). Victor was rightfully retired a few years later, the result of animal rights groups’ protests. I understand that now, but it was a different time then, and it seemed like a good idea to two 18-year-olds in the 1960s who really wanted a Galaxy XL 500 convertible to drive around a college town.

What did I learn from that experience that can be applied not only to life in general, but also to appraisal practice?

Applying these lessons to appraising

In appraising, we sometimes end up accepting assignments we should have turned down—sometimes knowingly, others unwittingly. There are also times when factors unknown at the time of acceptance change things considerably once discovered. That’s part of what makes appraising interesting, but the unknown can also change what initially appeared to be a simple assignment into a real challenge.

Sometimes data sources are wrong, or a party to the transaction knowingly provides misleading information. For decades I’ve used a questionnaire that I give to the property owner (when possible) that they sign regarding property details, much like a Realtor’s seller’s disclosure form. They can still tell falsehoods, but at least I have a piece of paper they signed indicating that.

There are many things—regulatory, locational, or physical characteristics—that just are what they are, and you can’t change that. The zoning isn’t going to change, the railroad tracks aren’t going to be relocated, and the structural cracks caused by the sinkhole aren’t going to fix themselves.

Things don’t always turn out the way you planned, like the day I arrived to do field work on a duplex and found the tail section of a Cessna 150 sticking out of the roof of one of the units. The mortgage broker knew about the plane crashing through the roof; he just failed to share that interesting tidbit with me in advance.

Probably the most important thing I learned from the bear wrestling experience was about trust. Since that day I’ve had trust issues, and therefore I verify things and don’t take anything at face value.

And I always remember that anyone, even bears, can be in on the scam. 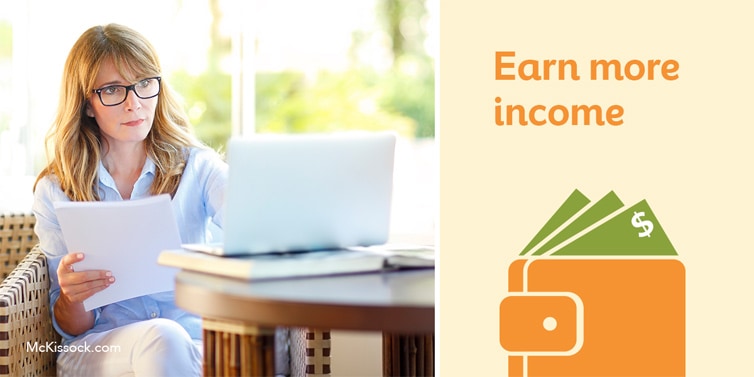