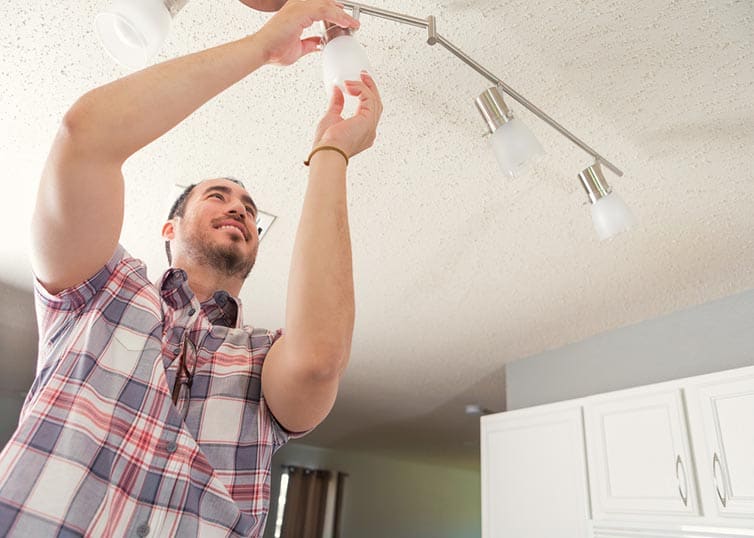 House flipping—it’s a lot harder than it looks. And profits aren’t as high as you might expect. But according to this report by CNBC’s Diana Olick, it’s as popular as its ever been even though the return on investment is lower.

Joe Gebbia — Co-Founder of Airbnb
Although Tim Ferriss of The 4-Hour Workweek isn’t a real estate guy per se, his business acumen is valuable across the board. In this podcast, he interviews Joe Gebbia (@jgebbia), co-founder and CPO of Airbnb. In Ferriss’s irreverent style, the interview covers decisions, hardships, failures, and successes that prepared Gebbia for Airbnb.

Here are some of the timestamp highlights:

How did Joe’s first business venture get him into trouble? [02:09]
What sparked Joe’s entrepreneurial curiosity? [05:30]
How Joe’s parents learned to support his interests the hard way. [11:55]
Joe talks about some of his other early entrepreneurial exploits. [14:07]
On starting a digital service during the revenue-light Web 2.0 years. [2:02:03]
How a rent crisis prompted the birth of Airbnb. [2:05:49]
Mixed reactions to the initial Airbnb concept, an unsuccessful SXSW launch, and the company’s evolution into something bigger. [2:18:27]

Home prices continue to rise at startling rates, partially because there is a dire shortage of skilled labor to build new homes. Home Depot has decided to step in and do something about it. They plan to donate $50 million over the next decade to train 20,000 people as construction workers. The plan targets veteran returning to civilian life, high school students, and disadvantaged youth.

Other companies stepping up to the plate to help full in the pipeline include Lowe’s, who announced a pilot program to offer a $2,500 incentive to employees in Charlotte, Pittsburgh, Denver, and Richmond, VA, who take online construction courses.

A builder in Colorado Springs says he would welcome the additional skilled labor. He says he would build even more than the 120 he has planned for this year if he could find workers to stay through an entire project. Often they are enticed by other builders who offer a bit more money.

Check out this national real estate company that takes a more local approach to its social media content: Movoto. Not only does it appeal to people in particular locations, but it provides interest to owners and buyers as well as investors.