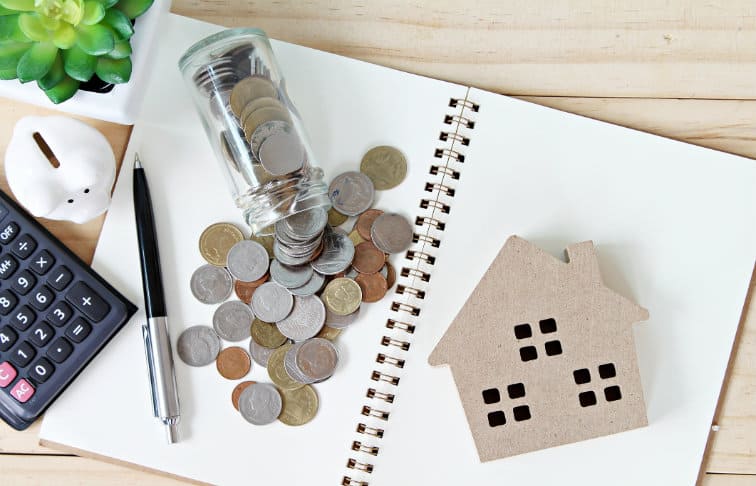 When Tyler Weinrich scored his dream job at a software company he had no way of predicting that in just one year his career would veer into investment real estate. Yet life doesn’t always go as planned and when the company announced they were downsizing, Weinrich discovered he was laid off.

About a year before the layoffs Weinrich volunteered to get his real estate license as the company needed a staff member who was an official real estate agent. He had planned to make real estate a side gig, but when he found himself without a job he turned to it full time.

“I originally started where most people do: helping folks buy and sell homes,” he said.

There was just one problem: he found this kind of work extremely overwhelming. “I couldn’t figure out how to generate business. I didn’t want to call people on the phones to prospect for leads. I had no idea how to convince someone to let me help them sell their home,” he said.

Weinrich discovered what many new agents do: “The big commission checks I expected were not as easy to come by.”

That’s when he got into real estate investment, a niche which has lead him to more than double his earnings at the job he had before he was laid off. Five years into his real estate career and he’s not looking back.

We asked Weinrich to share his best advice on real estate investment and the business in general. Here’s what he had to say.

FREE GUIDE: Learn from other top real estate agents across the country with our free Voice of the Real Estate Agent Guide.

Getting laid off isn’t fun — how’d you bounce back and jump into real estate?

I had dabbled in real estate on the side while I still had my nine-to-five job. I didn’t put enough energy into it to really make something of real estate but I did get to screw up and make mistakes while still having a regular income. That helped when the time came to go full-time into real estate because I had a little more confidence in what I was doing and the direction I was going. I’m also a pretty conservative spender. So I had some money saved up which helped, but there was definitely a finite amount of runway to get the plane off the ground.

How did you first discover investment real estate?

My wife and I were talking about how dismal our retirement looked one night. I think her work or mine had sent a projection of our 401(k)’s where they tell you how much money you’ll have at 50 or 60. She suggested we do something to speed that up and out of all the options, real estate seemed like the best. We bought a bunch of books and read them over the next few weeks and a couple months later bought our first rental property.

What concrete steps did you take to build a niche?

I looked at what I thought I was good at, what situations I was familiar with, and what niche had a least a moderate barrier to entry. To give you an example, I work with a lot of folks who inherit properties when someone passes away. I’ve been in that situation with my dad. I understand the legal process. I’m comfortable talking about that situation and respectful of people’s feelings. That niche just made sense for me to get into among other niches. Also, I had a bunch of investor friends who kept complaining about how they couldn’t find good deals on houses to buy. So, I became that person that found the deals and that put me in the center of it.

How did you improve your marketing and sales techniques?

I have to say, despite being laid off, I am grateful for my last W-2 job because they taught me a lot about sales and marketing. I was hired as a sales agent and did some marketing work for them. Aside from that, I just tried to look at what everyone else was doing and be a little different but also genuine in the marketing. I’m also in a couple “mastermind” groups on Facebook with other real estate investors and we share different techniques or marketing strategies. If something worked for a guy in California, it will probably work for me in Oklahoma.

How can you get started in investment real estate with little to no cash?

There are lots of ways depending on your risk tolerance. If you don’t have money, you can make up for it with hard work and time — cold call people, network left and right, create your own marketing vs. outsourcing it, work with other investors to split deals or help them out in exchange for training or leads. In today’s market, there are lots of hard money lenders that will lend money on an investment purchase with as little as 10 percent down. These lenders charge higher interest rates but they look more at the potential in an investment property than the individual borrower (credit score, debt to income, etc.). I really like the idea of just partnering with other investors though. It’s low risk and you are trading your time for knowledge and part of a deal. I’d happily partner with a newer investor if they helped me find houses to buy or make phone calls to sellers.