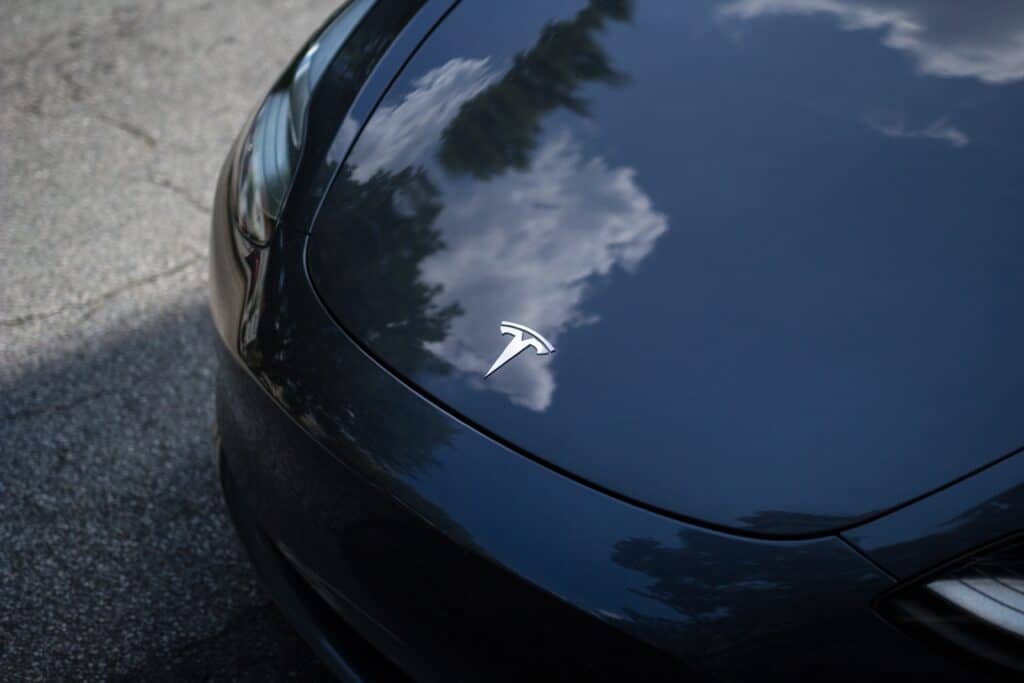 Success isn’t about who you know; it’s about who you want to know. For instance, if you are just starting out in real estate and you want to close your first client, finding a seasoned real estate agent who has 20 years of experience is someone you want to know. If you are a more seasoned agent but have never sold a $1M+ property, then a real estate agent who consistently sells million-dollar homes is someone you want to learn from. Learn from those who are doing what you want to do. I call these individuals Big Gamers—people of influence. To learn about common networking mistakes and how to avoid them, read my book entitled Big Game Hunting: Networking with Billionaires, Executives and Celebrities.

I had the great honor and privilege of interviewing business titan Elon Musk. Here are three networking strategies you can learn from Elon.

According to Musk, the first really important Big Gamer he ever met was when he was studying in Canada. He was looking for a summer job and he read a newspaper article about an executive named Peter Nicholson, who he felt seemed “really smart.” Nicholson was the head of strategy for the Bank of Nova Scotia, which was one of the largest banks in Canada. He later became the chief economic adviser for the prime minister of Canada.

“I couldn’t get to him directly so I called the newspaper and asked to talk to the writer. I met the writer and [eventually] the writer connected me with Peter Nicholson.” Musk met and ultimately convinced Nicholson to hire him as a summer intern.

Cold calling—or cold-connecting with someone on their personal, professional, or non-profit websites, including their social media channels—still works. Find who you want to meet and reach out to them on multiple platforms numerous times.

Fortune is in the follow-up.

2. Be in the right zip code

In 1989, Kevin Costner starred in the film Field of Dreams where he popularized the phrase, “If you build it, they will come.” In real life, the more correct axiom is, “Be in the right zip code, where they are building things you want to build.” Even though Musk grew up in Pretoria, South Africa, he shared with me the following: “The reason why I wanted to come here was because the forefront of technology is in the U.S.”

And, Musk didn’t just jump on a plane and fly to Silicon Valley. He first attended Queen’s University in Kingston, Ontario, Canada, transferred to the University of Pennsylvania, and then began but eventually dropped out of a Ph.D. program at Stanford University in California. His travels from Pretoria, South Africa to Stanford, California 94305 totaled 11,786 miles.

Great ideas spark the desire to create or grow a company. But it’s the great people in the right zip code you surround yourself with that will turn your ideas into the next Apple, Google, Tesla Motors, Facebook, or Uber.

Musk never initially intended to create Tesla Motors or SpaceX. He had various ideas of what fields he wanted to pursue in college, but it wasn’t until after he sold PayPal to eBay that he really thought about his life goal to “affect the future of humanity.” Even when he started Tesla Motors and SpaceX, he never thought they would succeed.

It is easy to look at Elon Musk and think, “I can never be like him.” But, why even try? Why not learn how to network like him to catapult your own career?

When you look at your own career, if you’re not where you want to be, which Big Gamer do you want to meet that could literally change your life? Think about that for a minute. Who is your Big Gamer? Once you have the answer (here’s a hint: it’s usually not just one person) keep contacting them until you make a connection.

Though you might have fears of doing this, focus on what Elon does. When asked about having fears and how he deals with them, he said, “I feel fear quite strongly so it’s not that I don’t have fear. But if I think it’s important enough then I just override the fear.” If your career is important enough, override your fears.

If you’re interested in purchasing my eBook or programs, hiring me to speak at your next conference, or simply want to sign up for my “Be Inspired” newsletter, go to christopherkai.com. Follow me @unleashthekai or email me at chris@christopherkai.com. Would love to hear from you.