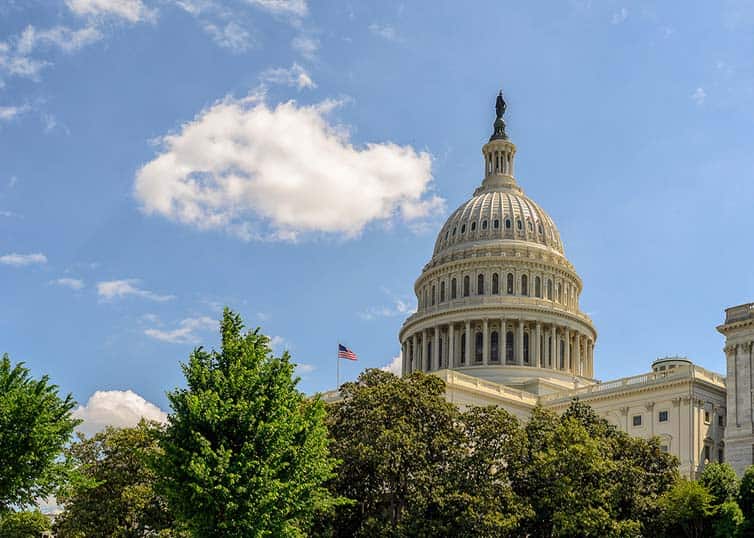 Trying to predict the outcomes of an uncertain future when it comes to Trumponomics and real estate may look and feel a bit like trying to nail Jell-O to a wall. A big part of the difficulty lies in the vast range of opinions and policies that Trump has advocated. Those radically different and sometimes opposing positions are what makes predictions tricky.

There are a couple of constants we can count on in conjunction with President Donald Trump and a Republican–controlled congress. Most pundits would agree that we are likely to see the following traits on the political front:

How those changes will look and the form they will take in what order is all subject to debate. While Trumponomics will remain a vital market influence over the next year, the investors, bankers, and economy are going to be interested in primarily two things: (1) the transition from announcements to detailed design and sustained implementation; and (2) outcomes, particularly when it comes to the mix between higher growth and inflation.

Forbes is forecasting the following five effects in real estate as a result of the Trump presidency:

Despite all of the rhetoric and promises, most experts agree that the repeal of Dodd-Frank will be a lot harder than merely altering portions of the statute in a piecemeal fashion.

Dodd-Frank represents a full 10,000 pages of rules and regulations that range from asset and reserve requirements on banks to the new closing disclosure rules to the creation of the Consumer Financial Protection Bureau. No one has yet suggested the wholesale repeal of this massive federal law. No one has suggested that we return to the use of a HUD-1 Settlement Statement. No one has recommended the dismantling and abolition of the Consumer Financial Protection Bureau.

Here are some reasonable expectations of what is more likely to happen with Dodd-Frank:

HUD deals with a wide range of housing issues. The department deals with everything from affordable housing to the enforcement of fair housing laws. Trump has selected Republican primary opponent Ben Carson to head up HUD in the new administration.

Throughout the Obama Administration and before the election, HUD was working on a massive rewrite and extension of fair housing statutes. Focusing on the provisions of the Fair Housing Act, which prevent a “discriminatory impact,” the agency was developing rules beyond the traditional protected classes outlined in federal law. It considered the discriminatory impact of credit scores, income levels, and sexual preference, and viewing these as new protected classes.

Carson has been an open advocate of affordable housing. It is predictable that under his supervision the emphasis and focus of HUD will become more about rebuilding inner cities, creating new neighborhoods, and integrating federal funding to increase housing markets and jobs. The hottest job markets in America also have some of the most expensive housing, making it difficult for low- or even moderate-income Americans to participate in those booming economies.

The country’s 30 largest metro areas represent 54 percent of the national gross domestic product. Real estate in these places demands a 74 percent premium over drivable suburban neighborhoods. This is a problem in smaller cities and even rural areas where the most bustling neighborhoods are often too expensive for the people who work there.

HUD’s next secretary could become a champion for making housing more affordable in all these places. A shift in HUD policy more toward affordable housing and away from enforcement and expansion of fair housing laws is a likely route under Carson’s stewardship.

A word of caution is necessary for real estate licensees: Over the past several years, HUD has transferred a lot of enforcement power to local, city, and state housing agencies. These private organizations and fair housing advocacy groups pursued 91 percent of the alleged fair housing violations in 2016. Enforcement of fair housing laws is likely to remain rigorous by these private nonprofit groups, regardless of the Trump Administration’s future direction.

Your ticket to riding the Trumponomics trend

Although it is tough to make predictions with such a changeable administration, real estate agents can position themselves favorably by heeding the following: