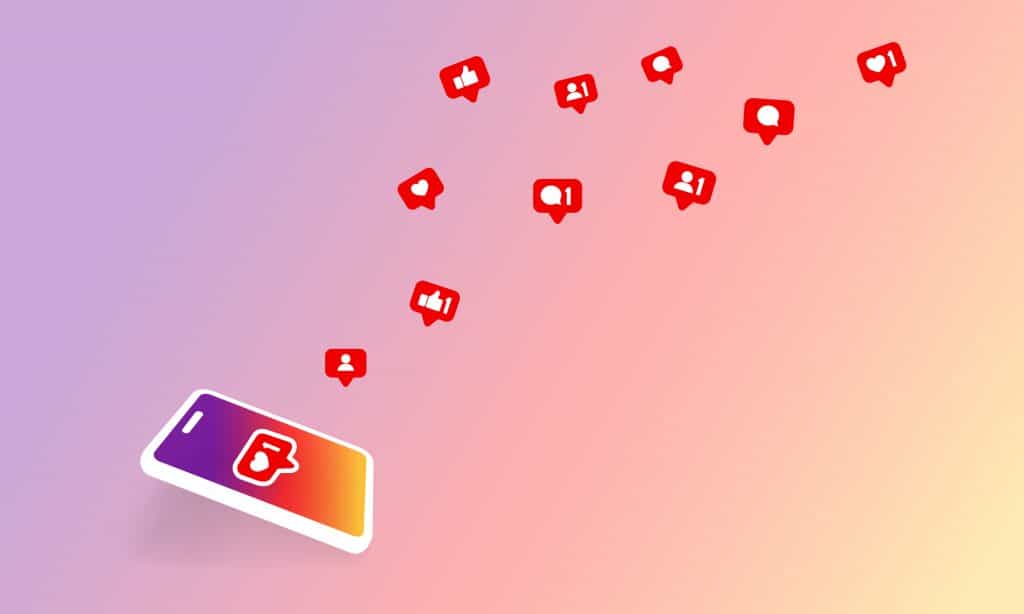 If anyone knows the power of social media for real estate, it’s Mike Schulte. Last year, a client slid into his direct messages with a multi-million dollar transaction. Schulte never met the guy and still doesn’t know what he looks like.

“Every time we connected was through social,” said Schulte.

Schulte, a Citi Habitats real estate agent from Queens, is one example of a growing trend in real estate: it’s impossible to ignore social media.

“If you’re not playing where everyone’s paying attention,” Schulte says, “you may still be relevant today but in 24 months you’re not going to be relevant anymore.”

Everyone, according to Schulte, is paying attention to social. “Think about the amount of time people spend on their phones,” he says. “Now think about how much of that time is spent on social media.”

It was two years ago that he came to the realization he needed to double down on his social media efforts for real estate to maintain relevance. “I started posting every day,” he says.

His goal? To be helpful.

“Information has always been so closely guarded to the chest. People don’t share. I realized there was an opportunity there,” he says.

Schulte decided to focus his social media for real estate on two areas in which he is an expert: real estate and New York City. Schulte is born and raised in Queens. “The videos I put out early on were very specific to the industry and a lot of the dynamics that go in with transacting,” Schulte says. However, it wasn’t long before he added another element to his strategy. “There is some other value I can provide in telling the story of New York,” says Schulte.

Schulte now has a videographer who follows him around daily to document his working style and record video clips for social media.

The efforts paid off when a client contacted him through Instagram wanting help purchasing a New York City property.

While your social media strategy might not land you a one-time gold mine, consistent effort over time can help build trust with prospective clients. Here are some helpful ways to start upping your social media game.

What if you’re struggling with social media for real estate?

Sometimes, no matter how much you try, social media can seem daunting and hard to grasp. But don’t let that discourage you. Instead, reach out for help. Here are two ways you can improve your social media skills.

Getting started on social media could be rewarding for your business — who knows, maybe you’ll have the next $1 million success story!