The pandemic has brought on a surge of migrations. Some people have moved on to larger properties or more sprawling, suburban neighborhoods in hopes of better social distancing. Others have taken advantage of record-low mortgage rates and bought their first homes. Still, others have made the leap to be closer to friends and family.

In fact, according to recent surveys from the Pew Research Center, a whopping 22% of Americans said they’d either moved or know someone who did during the pandemic. Naturally, this has caused some major shifts in U.S. housing markets, both in demand and in pricing.

Are you curious where your buyers and sellers may be headed in the new year? Here are the up-and-coming markets to have on your radar. 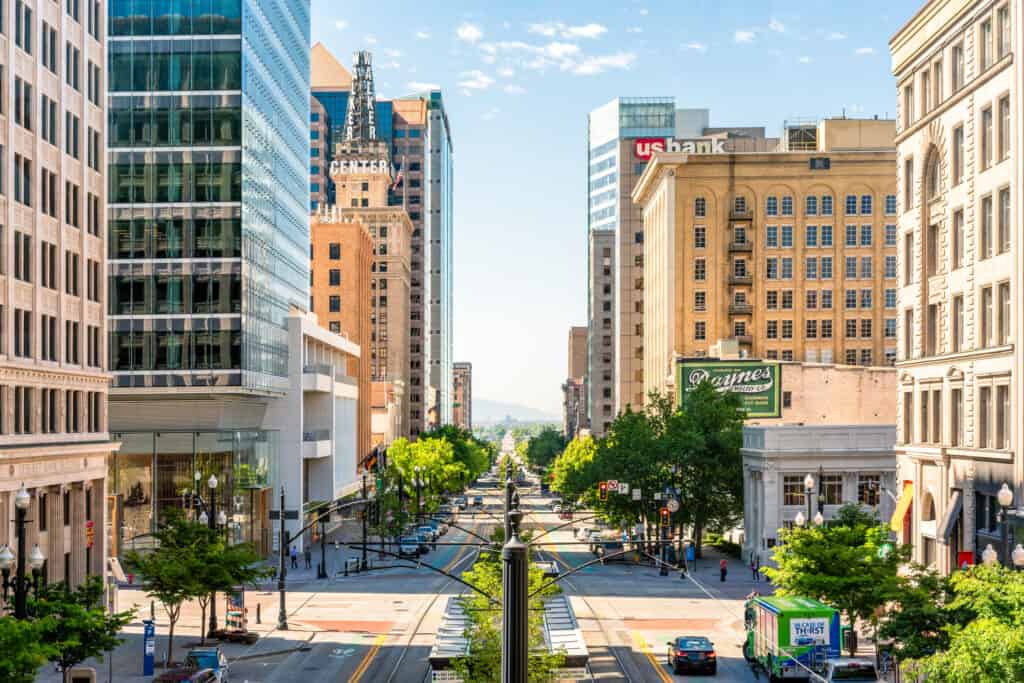 Demand for homes in Salt Lake City is on the rise. In fact, according to data from Redfin, a whopping 81% of offers faced a bidding war in September — up from 69% in August.

As a result, prices are surging in the Utah capital. According to Realtor.com, they’ve jumped 7.6% over the last year, now clocking in at a median list price of $425,000, or $235 per square foot.

The rising prices are sending many buyers to neighboring communities. Lehi, for example, was one of the fastest-growing large cities in America last year, seeing a 5.7% jump in residents. The suburb is a mere 20-minute drive from SLC. 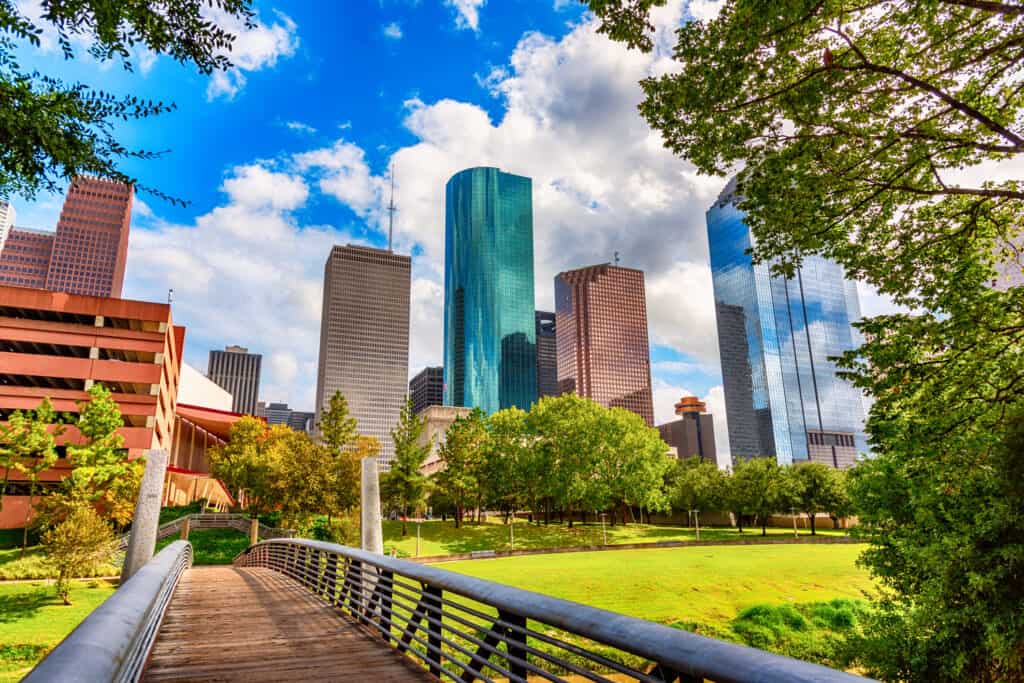 Pandemic-era movers have been flocking to the suburbs of Texas’ biggest city. According to USPS change-of-address data, Katy, Richmond and Cypress — all located on West of the city — have gained thousands of new residents between February and July alone. In Katy, it was more than 4,400.

Another sign of high demand? Prices in Katy are up 8.9% over the year, while those in Richmond have jumped 3.7% (though the average home price is about the same in both).

Free Guide: Learn how to earn 5% more for each listing with this free guide! 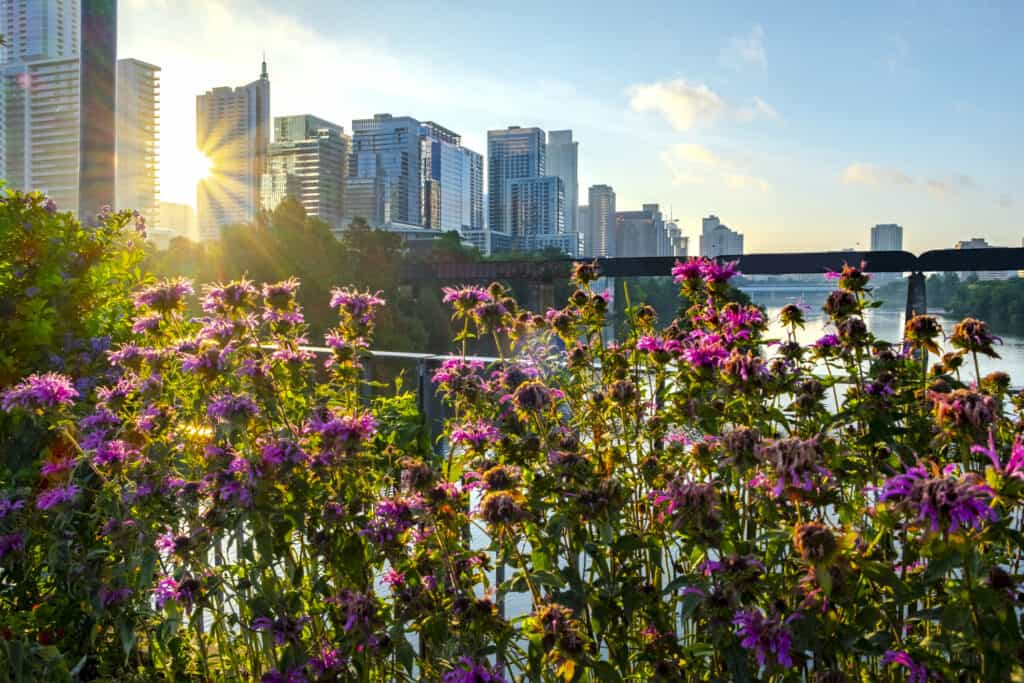 It’s the same story for suburbs around Austin, too. USPS data puts Georgetown and Leander on the list of most popular pandemic cities, with the two gaining nearly 5,000 new residents since just February. Leander — located north of the city — was even named the fastest-growing large city in the nation last year by the Census Bureau. 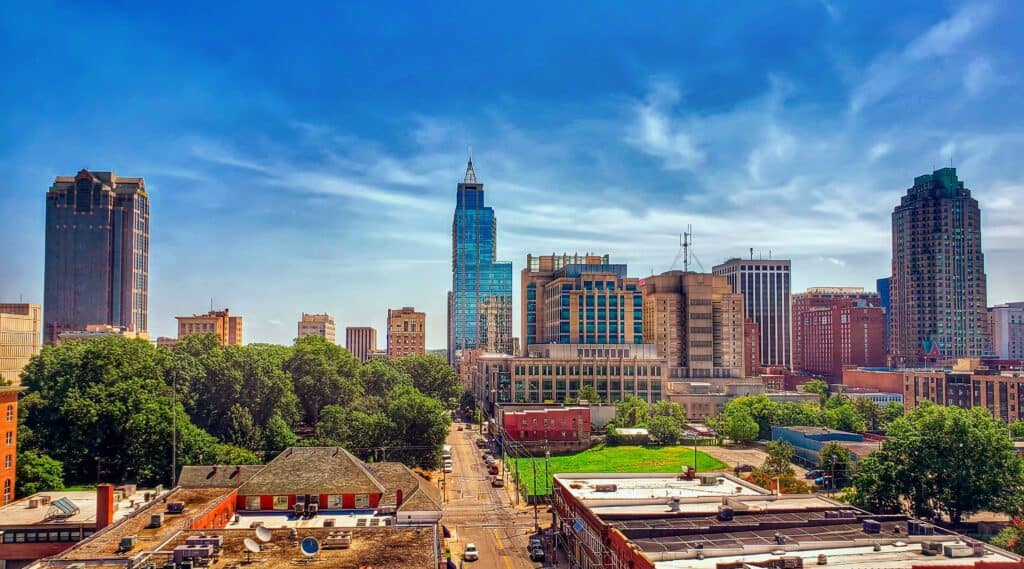 The Raleigh-Durham market has been in high demand for some time. Last year, Uhaul named the city the top Growth City in America based on migration data. And today? The so-called “Research Triangle” continues to bring buyers in droves. Over 41% of offers face competition in the city, and the 27604 ZIP code is particularly popular. Views per property have jumped 81% over the year in the area.

Raleigh suburb Apex is hot with buyers, too. According to Census data, it was the second-fastest growing large city last year, with a 10% jump in population in just 12 months. 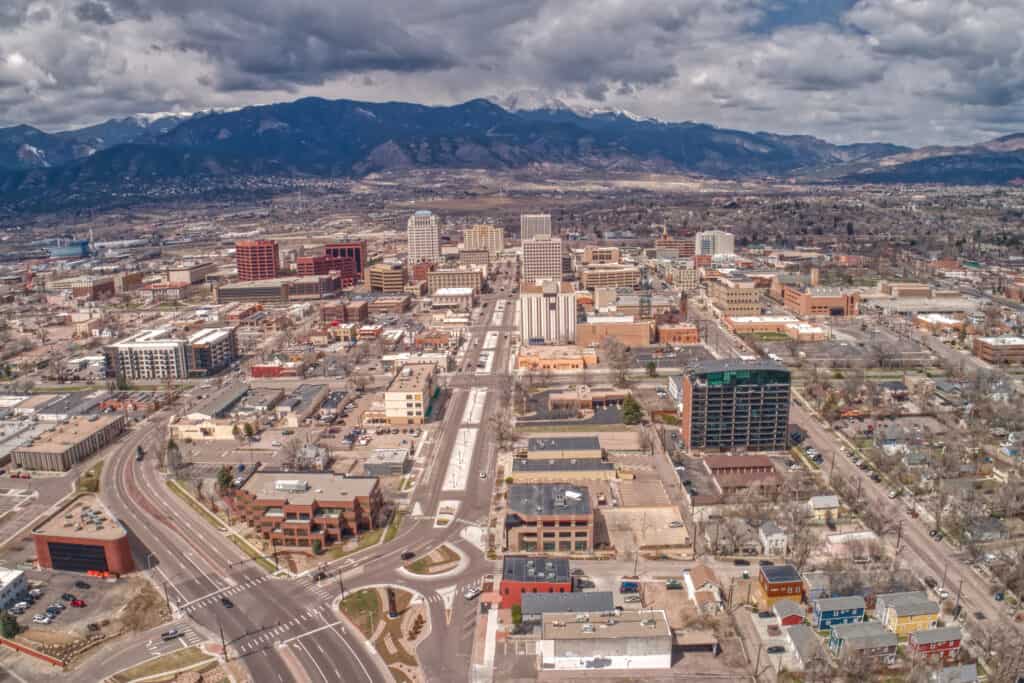 Central Colorado is also booming. Realtor.com called the city’s 80911 ZIP code the hottest in the entire country earlier this year. According to the data, homes were going off the market in just 13 days at one point.

Looking at the city as a whole, home prices have jumped a striking amount in Colorado Spring — nearly 11% over the year and well above the national average.

As you can see, today’s buyers are largely gravitating toward more suburban markets, and home prices and bidding war rates are responding. Want to stay on top of these and other trends as we head into the new year? Subscribe to our blog for more tips and insights.