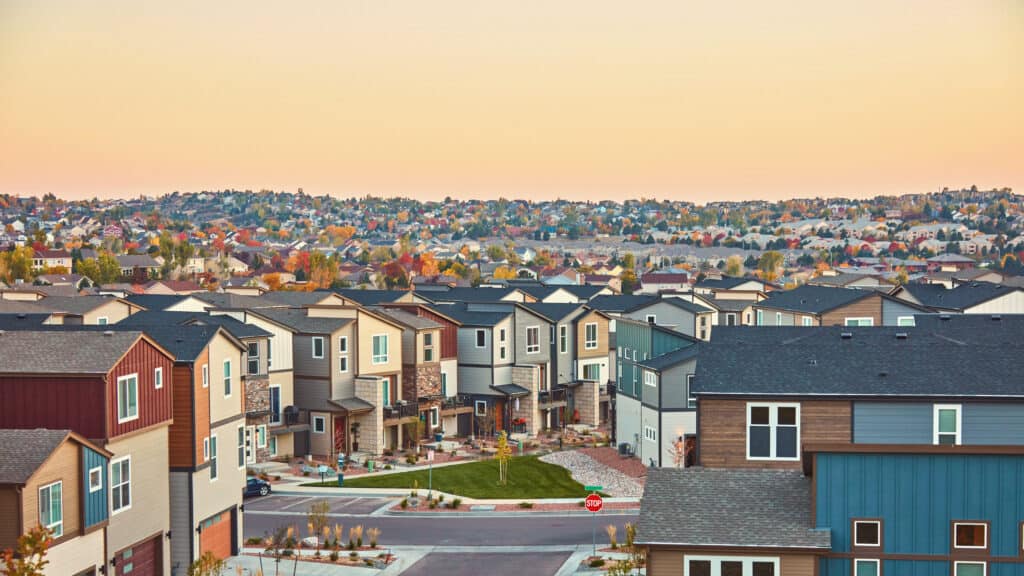 The early 2000s housing crisis left many Americans financially devastated after losing their real estate investments and homes. It’s no surprise that people are still wary of repeating this crisis whenever there’s an extreme flux in the housing market — like our current market, almost two decades later.

However volatile our current market may be, it’s important to note that we are not doomed to repeat the 2000s housing crisis. Let’s explore where these two instances differ and why current homeowners should rest assured that history will not repeat itself.

What Happened during the 2000s Housing Crisis?

In the early 2000s, there were a few key factors that contributed to the housing crisis: the rates of mortgage fraud skyrocketed, which caused an earlier recession, which led to the Federal Reserve lowering its interest rates from 6.25% to 1%  in an attempt to put off inflation, which increased the cost of lending, and many borrowers saw a 60% increase in repayment.

It didn’t help that the Federal Reserve was not strictly regulating the bank’s loan screening and approval process. Therefore, the banks approved mortgages to customers without regard for their ability to repay the loan. When people could not make their mortgage payments, the housing bubble burst and thousands of homes were foreclosed, multiple big-name lenders declared bankruptcy, and the market required government bailouts. This crash didn’t just affect the real estate industry. Other fields also faced bankruptcy due to credit issues. The 2008 market crash was considered the most significant decline since the Great Crash of 1929, which led to the Great Depression.

Free eBook: Learn how to thrive in any type of market with this free Market Madness ebook.

Why is This Current Housing Crisis Different?

Homeowners, buyers, and sellers are worried that the 2000s housing crisis will repeat itself because of the increase in real estate foreclosures following the pandemic. In the first quarter of 2022, the moratoriums that allowed homeowners to pause their mortgage payments for 18 months if they suffered from pandemic-related hardship expired, which led to an increase in foreclosures. Still, the situation is not nearly as bad as before. There are three critical differences in the current market to consider.

Secondly, buyer demand is still high, which means that those who cannot afford to pay their mortgage can opt to sell their house instead. This prevents further foreclosure and helps to maintain some stability. Additionally, most people facing foreclosure and needing to sell their homes to avoid this problem have positive equity in the house. When the owner found that they could not make the payments, selling homes was not as easy to do back in the early 2000s.

Finally, banks are more strict on loan screening process and approvals now than they were back in the 2000s, limiting the amount of “risky mortgages” that could lead to foreclosures if the market suddenly inflated again. Potential homebuyers are now able to plan accordingly and create a budget for their mortgage payments.

While there are still people facing foreclosures, the process has extended to a couple of years, and there are more options available for homeowners to bounce back.

As the local real estate expert, you want to show your clients that you understand the local market they need to make the best possible investment. Knowing how to answer their questions about issues such as the housing crisis can help you build your reputation.